What are you looking for?

Official page of the #FondueFenians! 🍀🇨🇭 Meet us at: Pickwick BE, OldCityIrishPub BE & @McArthursThun. Since 2003. Badges&name are ours. Hail, Hail!

One for the @CelticFC fans here 🤝

Thanks to all new followers and those who retweeted 🍀💪 Hail, Hail and mon the Hoops 🍀 #Fonduefenians

Retweeted and followed back 😍
Thank you for the follow 👍
I am trying for 2K followers, retweet and help me please 😆😆 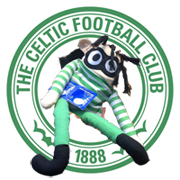 Markus, Fanny and myself started our wee 4 days trip on the 2nd of September with getting on train to Geneva Airport. There we hit the international roads with a shitty EasyShit flight to Barcelona. Spanish fenian Gonso picked us up with his new car at Barcelona’s airport and we drove about 3.5h to Villarreal where we had a first positive shocker. When we walked into our hotel the whole Celtic team was waiting in the lobby, what lead to a “fucking hell” shout by myself. The team wasn’t too happy about having supporters in their hotel and just gave us a wee wave. Kayal at least was ready to take a picture with me (see below).

We then headed to town to the peña Celticsubmari, the clubhous of the local Celtic Supporters Club, where we were having chats with new and old friends from the Yellow Submarines. Some beers and sandwiches later we headed to bed for being ready for the matchday on the next day. And it was worth it! We started with some drinks at around 11, singing, dancing and meeting other Tims (just a few though) and having a great day. In the afternoon we were invited for a loads of beers, paella and were even interviewed by the Villarreal FC TV (see video)! Friendship at it’s best! Doing a march before kick off with the organized band wasn’t that bad either.. 😉

More videos can be found here and for game highlights click here!

After long discussions we even could take our flags inside and put it up (maybe you spotted it in the hihglights). We sang all the game, even started Villarreal songs as their fans didn’t start singing. The game itself wasn’t very good, but still nice because of the 6 goals we did see. And the best of it was the wee cancer patient who scored a nice goal (click here to watch)! This goal was shown all around the world! You got to love Villareal and their peña!

After the game we went on with having a good time, as we did the other day with a wee tour to Peñiscola, a neighbour village, plus having a last blast in Villarreal the night!

We want to thank Javier and David Vilar Blasco, Gonso, Dirk, all the new sottish and spanish friends and all we forgot for an great trip!

Our annual hiking tour started at around 11 a.m. at train station Ostermundingen. Our organizer & vice president Heinz had to answer the questions why he did choose Ostermundingen quite a lot as it is not really having a similar name to Dundee’s. His solution was suprisingly understandable… A neighbourhood of Ostermundingen is called “Dennigkofen” – spoken in Heinz’s accent –  it sounds close to “Dundeekofen”…. Well, we all believed him and then enjoyed a nice wee 1h walk to Bern. Next to the Bärengraben we then went to the “Altes Tramdepot” for having a nice homemade beer! After a pint we went on to Mr. Pickwick Pub and enjoyed a very SPFL-midclass performance of Celtic in their bad 1:1 draw to Dundee FC. Thank god Rik, the barkeeper of Piwi, was very nice to us and supplied us with chips, tacos and of course – some beer. All in all we had great day and enjoyed the first official hiking tour of our new formed CSC Switzerland. Thanks to all who took part!

PS: Hoopy Birthday Martin ” Tinu” Amstutz! Thanks for all & all the best mate! “Oh Tinu Amstutz, Celtic loves you more than you’ll ever know! Ohohohoh..!”

We are very happy to announce that our 2 season tickets have arrived! On the 13th of September will be the first home game where we can use them. The tickets are in good company of our dear friends Martin and Brian in Scotland and they will meet up with any member of us to give them the tickets and collect them afterwards. If the tickets aren’t used by our members Martin and Brian will look for Celtic fans who can’t afford tickets or just give them to friends. On that I want to give them way an official THANK YOU MATES! As well we’d like to thank McArthurs Pubs who helped us financially to buy the tickets! Thanks Tony and Gary! Hail Hail!

PS: Seats are in the green section on the Stadium plan 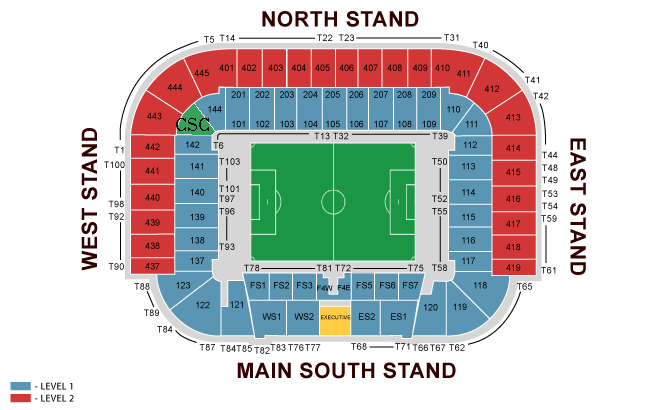 On the Weekend of 24 th to 26th of July a group of swiss Tims went to St.Pauli, Hamburg to meet up with friends from all over the world and enjoy St.Pauli, their club  and their Fans. As every year we had a blast of a weekend, met a lot of new people, had some beers and enjoyed a weak Celtic side losing 0-1 to St.Pauli. A weak side, but a side actually only playing with youth players. So the result actually isn’t even that bad for playing a Second Bundesliga team. Here you’ll find some picture of our weekend. Hail! Hail! 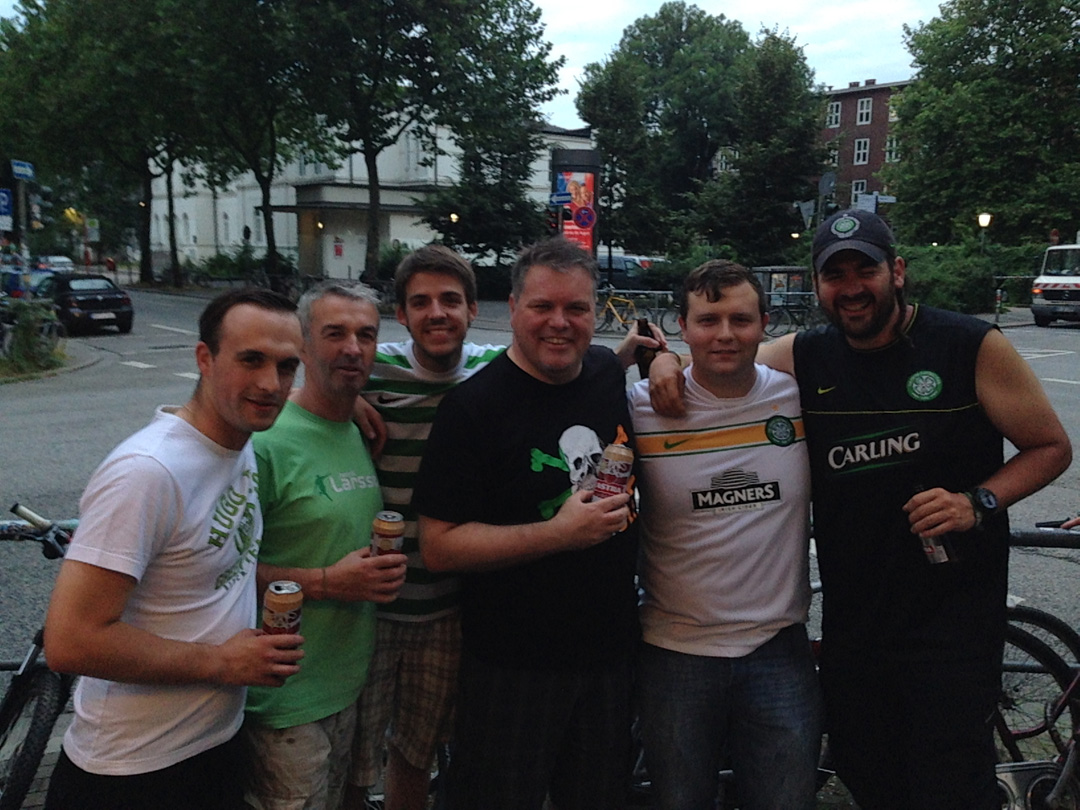 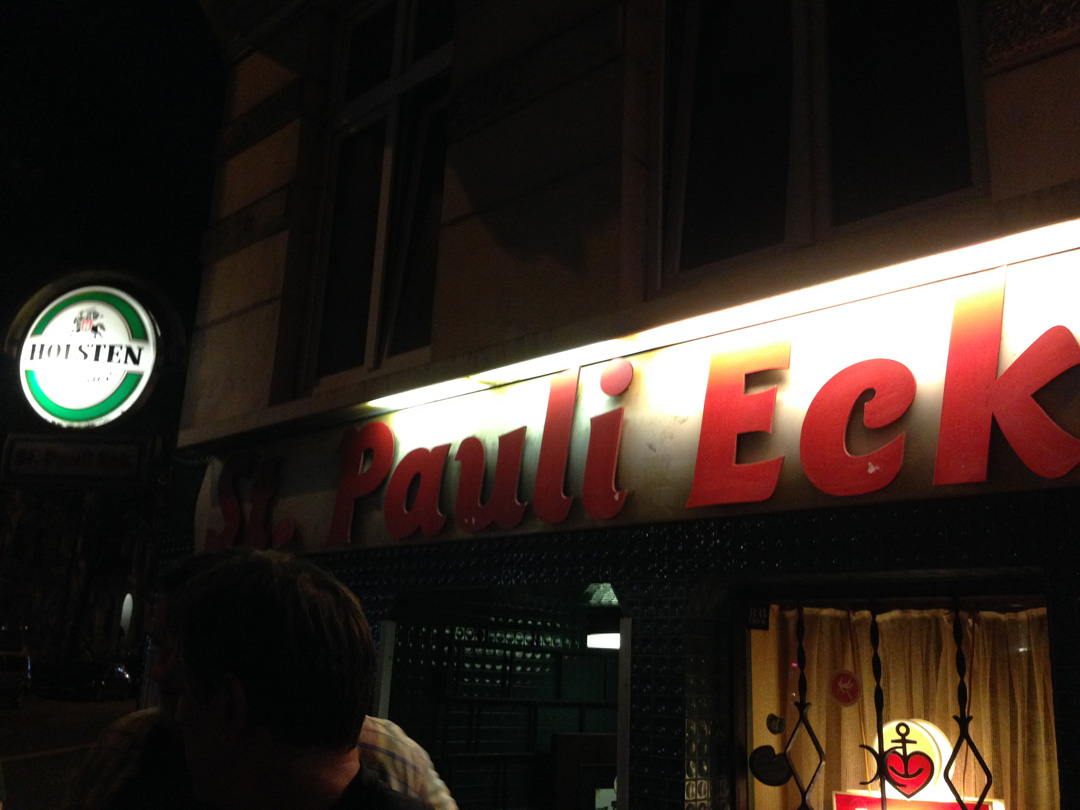 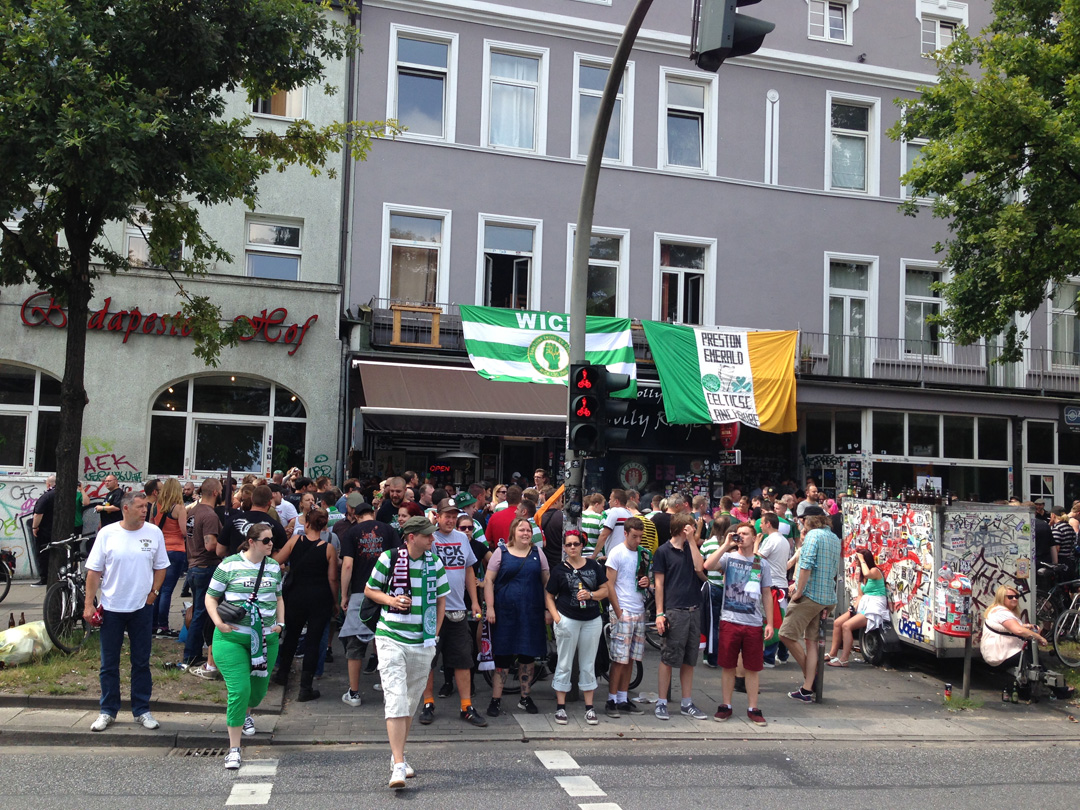 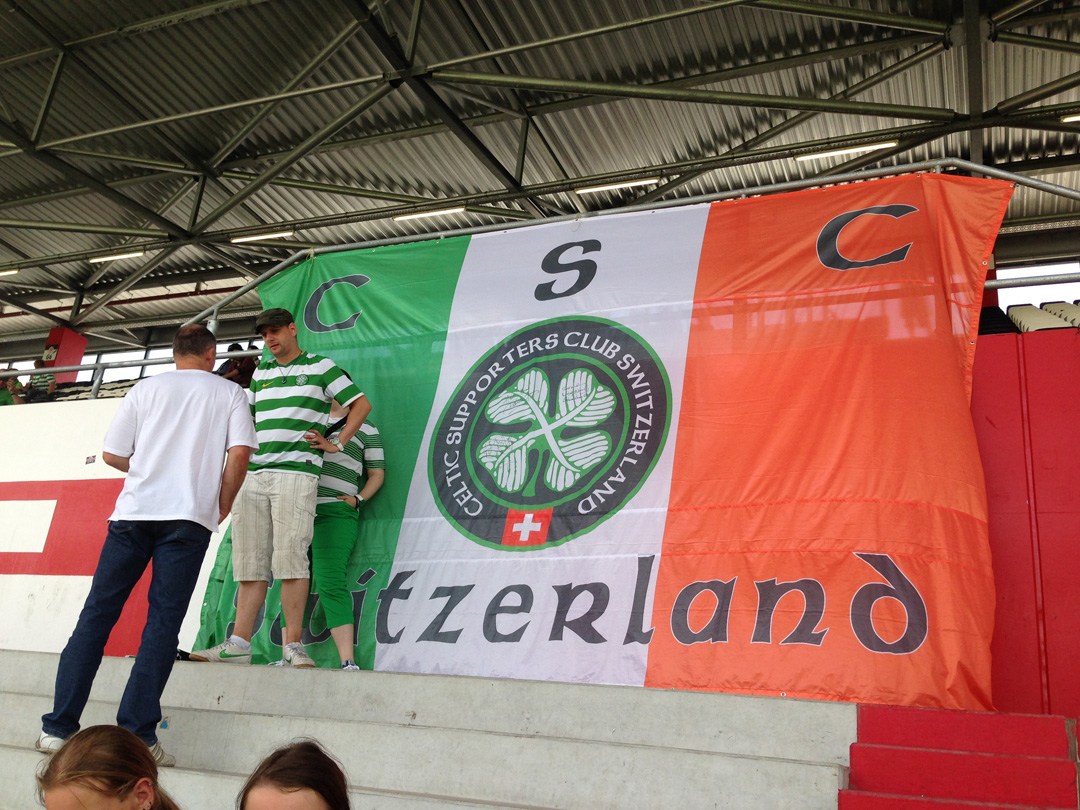 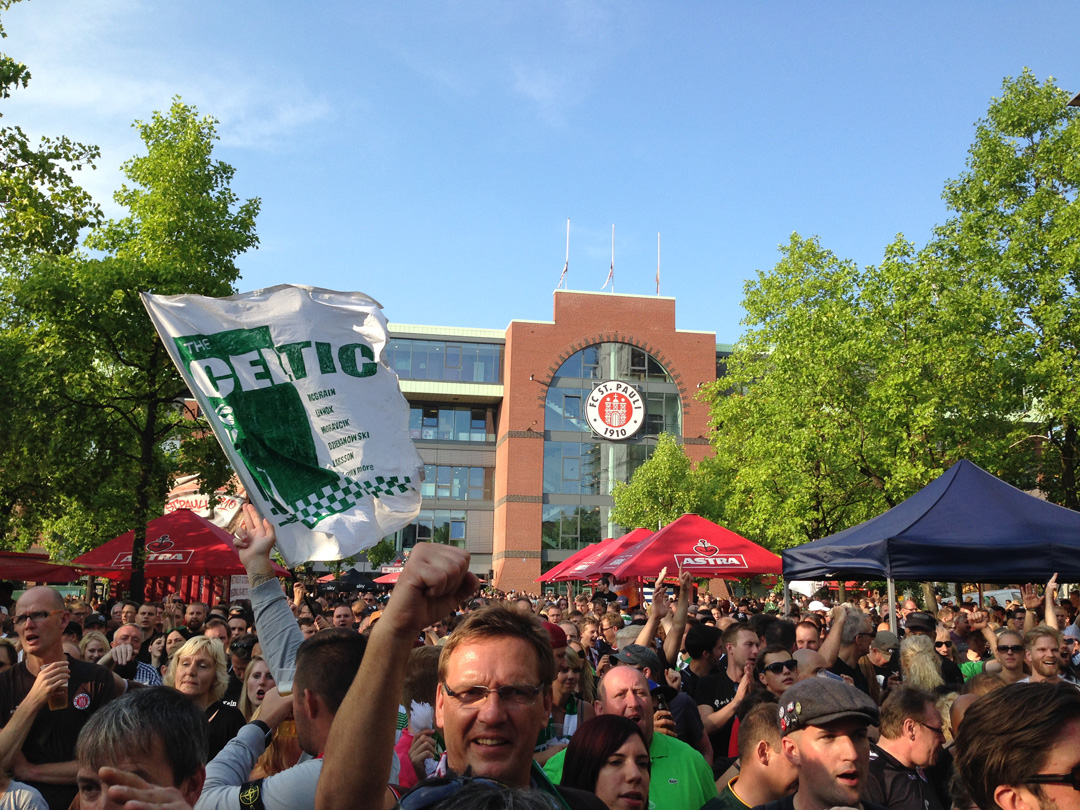